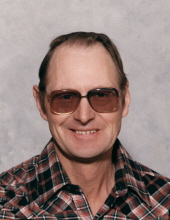 Tentatively, a celebration of life will be held at the Rosyth Community Hall, Rosyth, Alberta on Saturday, September 11, 2021 at 2:00 PM.

If so desired, the family suggests any memorial contributions be made to the Alberta Cancer Society or the charity of choice.