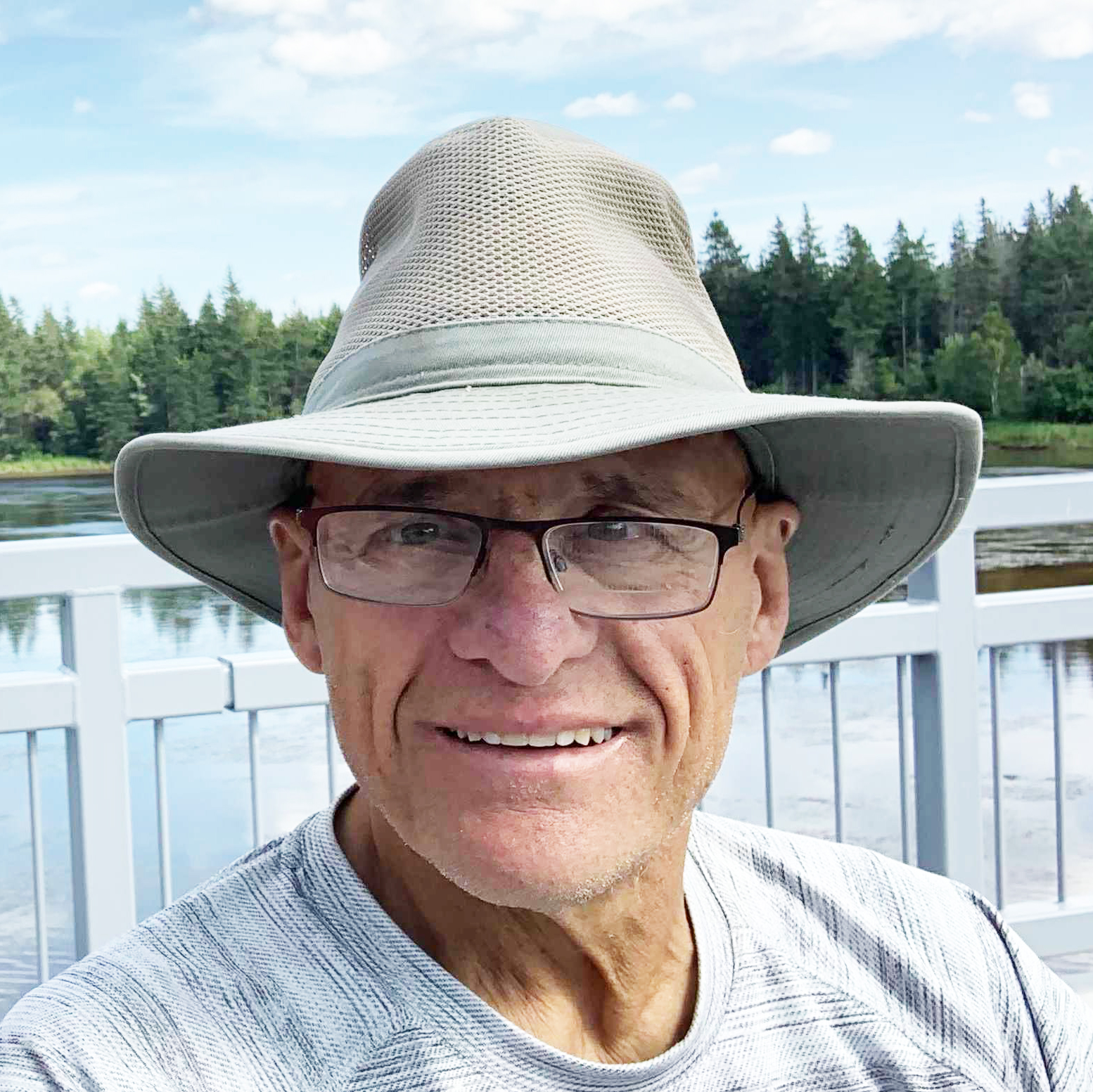 Rogersville – Jean-Guy Robichaud, 68, husband of Pierrette Robichaud (born Richard), passed away at his home in Rogersville, on Saturday September 4th, 2021. Born on August 25, 1953, he was the son of the late Edmond Robichaud and of the late Louise Caissie.

Besides his wife, he is survived by his two children : Maxine (Daniel) and Iannick (Stéphanie) ; his four grandchildren : Thomas (Kayla), Pierre-Luc, Audrey and Ariane ; his brothers and his sisters : Micheline (Gilles) of Collette, Nicole (Jean-Guy) of Saint-Paul, Ginette (Jean) of Waltham, Mass., Rénald (Lauraine) of Billerica, Mass., his twin Jean-Claude (Joline) of Rogersville, Gilles (Carol) of Derry, NH, Christiane (Denis) of Rothesay and Mario (Ginette) of Moncton ; his sisters-in-law and his brothers-in-law: Christianne (Roger), Francine (René) and Nicole (Bertrand), all of Rogersville, as well as many nephews, nieces, cousins and friends.

In addition to his parents, he was predeceased by a sister, little Marie-Stella.

Jean-Guy was an exceptional husband, father and grandfather. He was also known by all, for his sense of humour and an endless repertoire of good jokes.

For those wishing to donate in his memory, contributions to the Rogersville Cemetery Committee would be greatly appreciated.

At the family’s request, facial masks will be mandatory for the funeral home viewings.

Visitation hours: Friday September 10th, from 2 to 4 pm and from 7 to 9 pm, and on Saturday September 11th, from 9:30 am until the departure for the funeral.

The funeral arrangements were entrusted to the professional care of the Cooperative Funeral Home “La Colombe” Ltd of Tracadie.