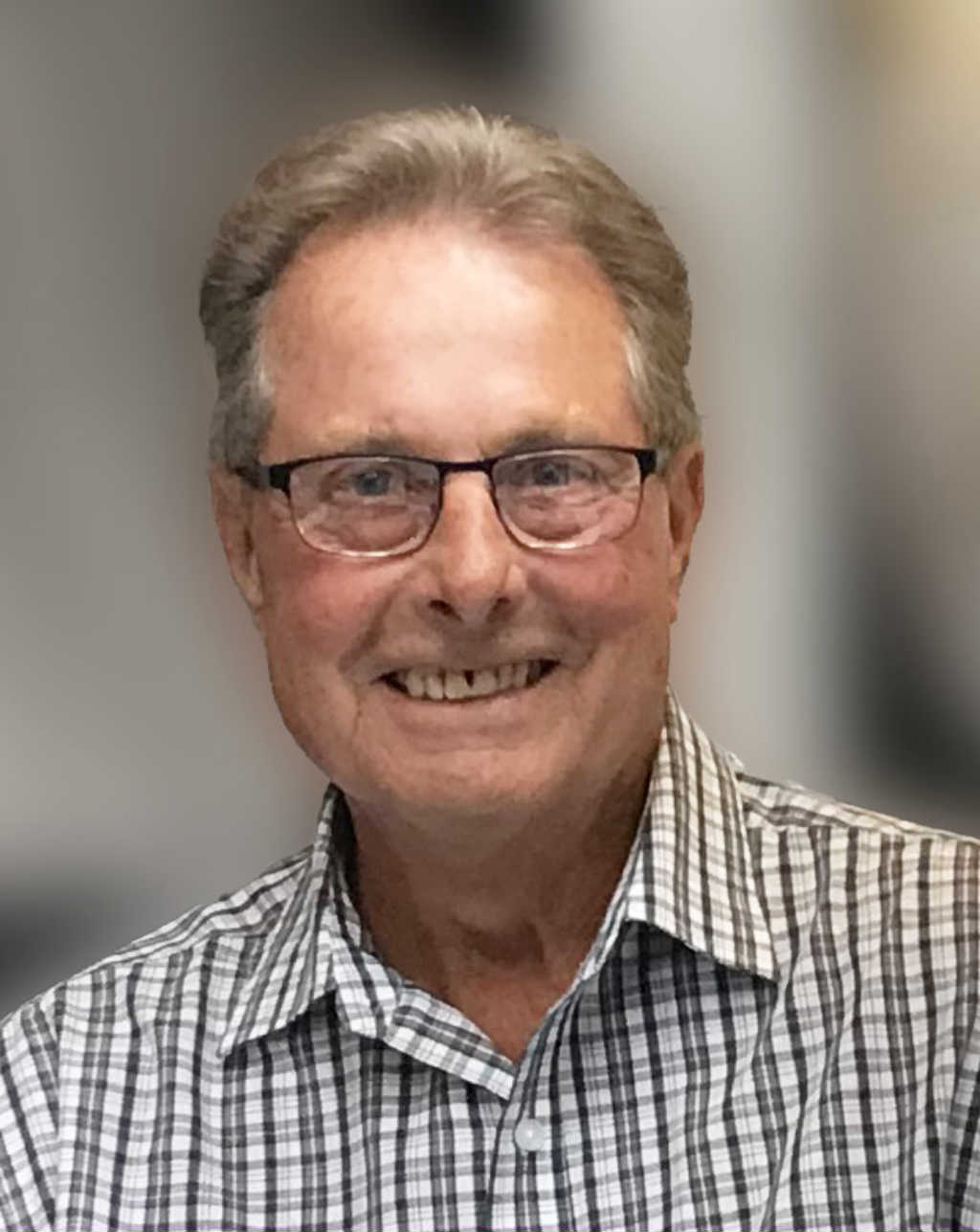 Surrounded by his wife and two children, John (Hammie-Papa) Hamilton passed away peacefully at the age of 74 in the ICU at University Hospital, London, Ontario on October 5, 2021. John is survived by the love of his life, his wife of 53 years Penny (Carroll) Hamilton and his two children Kerri Hoover (Jason) and Kelly Coleman (Doug). John was a very proud papa to his two grandchildren Madison (Maddie) Hoover and Joshua (Josh) Hoover. John is also survived by his brother Ray Hamilton (Deb), his sisters-in-law Winnie and Betty, his brother-in-law Fred, and many nieces and nephews. He was predeceased by his parents Francis and Lillian Hamilton and his siblings Ralph Hamilton, Eva Smith, Donna Graham (Bob), Harry Hamilton, and Bobby (Barb) Hamilton. John was born and raised in Sarnia, Ontario. He worked his career at Imperial Oil before retiring. John was always active playing two pitch for years and coaching minor hockey. He was known for his big smile, kindness, and love for his family. He was always there for his daughters and all their endeavors supporting and cheering them on. John and Penny enjoyed travelling with their lifelong friends Mike and Julie White to Las Vegas and Hawaii over the years. John’s biggest pride and joy has been watching his grandchildren; Maddie in her figure skating and reaching her dream of becoming a nurse; Josh achieving his goal of signing and playing in the OHL for the Sudbury Wolves. Penny, Kerri, and Kelly extend their heartfelt thanks to the nurses and doctors at Bluewater Health, Emergency Department as well as the ICU nurses and doctors at University Hospital, London, Ontario. Family and friends will be received at Smith Funeral Home, 1576 London Line, Sarnia, on Friday, October 8, 2021 from 5:00 to 8:00 p.m. Sympathy may be expressed through donations to the Heart & Stroke Foundation (cheques mailed to the funeral home or made online, please).