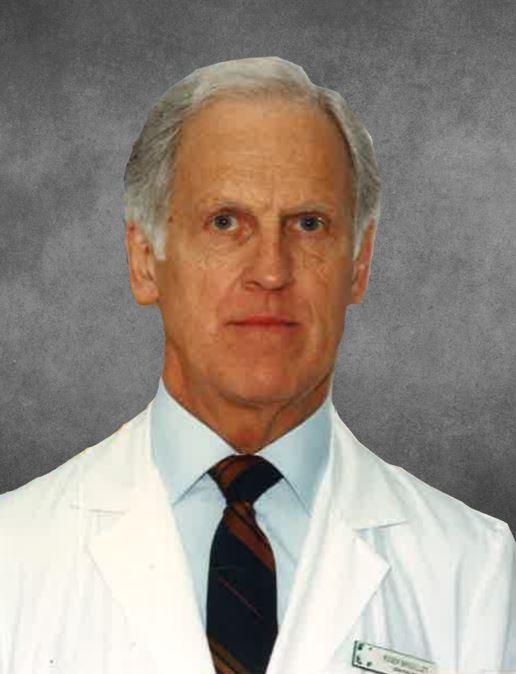 It is with great sadness that we announce the passing of Roger Brouillet on July 18, 2021 at the Montreal Neurological Institute.

He was the beloved husband of the late Jeannette Vincent. He will be sadly missed and fondly remembered by his daughter Marie (François L’Heureux), his grandsons Marc and Philippe, his brothers Jean (late Isabelle Foy) and Pierre (Suzanne McEwen) as well as his nieces and nephews on the Brouillet and Vincent sides.

Roger was a devoted pharmacist, working until the age of 88, his life was marked by integrity and respect for all whose lives he touched.

The family wishes to thank the entire hospital staff at the Montreal Neurological Institute for their exceptional dedication and care provided to Roger and his family during these trying times.

Funeral service will be held on Friday August 20th, 2021, at the Mount Royal Funeral Complex, 1297 Chemin de la Forêt, Outremont, in privacy and on invitation only due to the pandemic restrictions. However, you are invited to join the ceremony virtually in live or replay from Friday August 20th at 3 pm via the following link: https://funeraweb.tv/fr/diffusions/34091

Those who so wish can make a donation to the Montreal Neurological Institute in his memory.