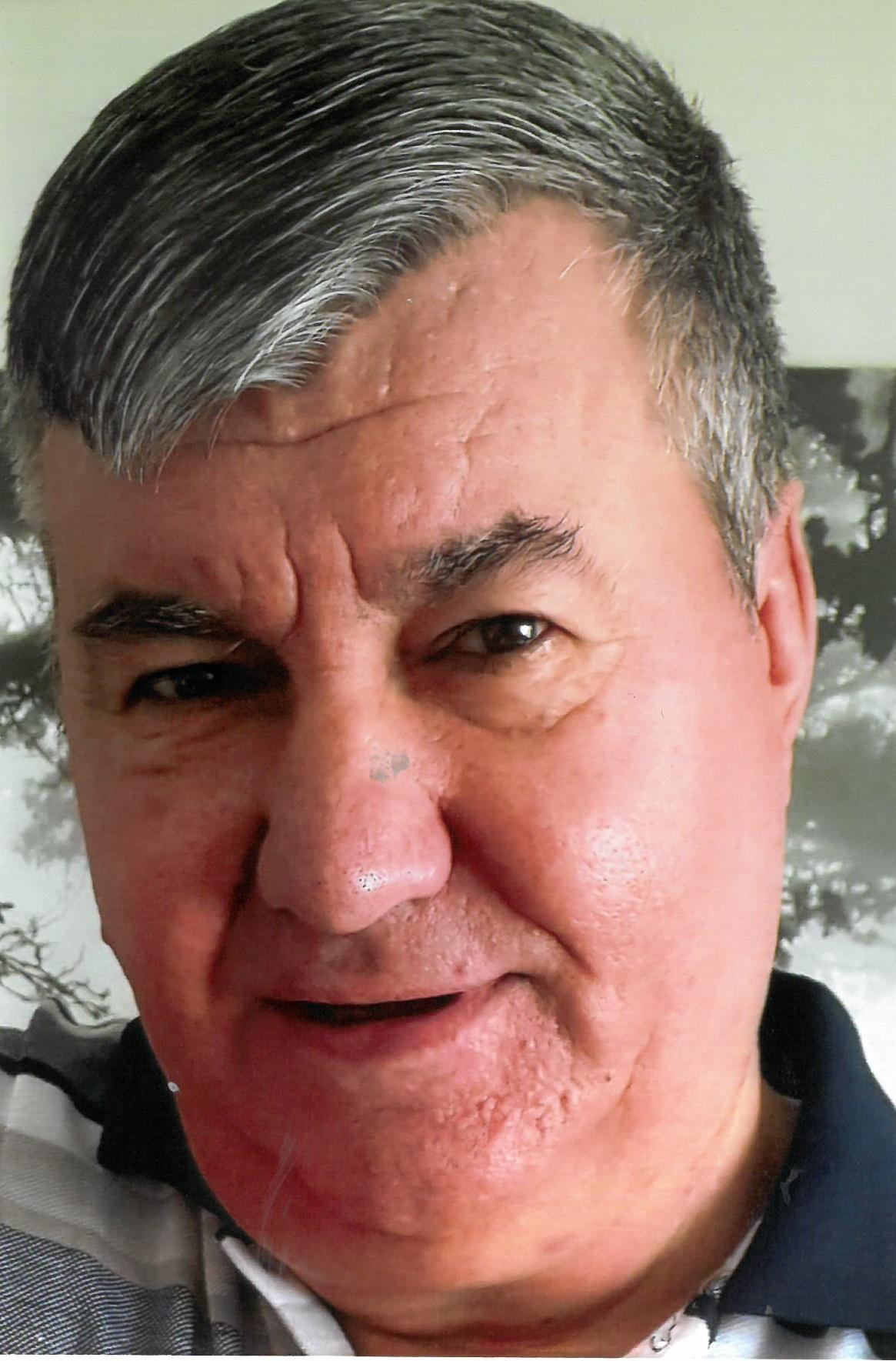 April 22, 1961 – August 13, 2022
“It is with great sorrow that the family of Vasile Murgoci announce his passing on the 13th of August, at the age of 61, after losing his battle with cancer.
He was a proud grandfather, and a hard-working member of the Romanian community.
He is survived by his devoted wife of 38 years, Ileana, his four children, Geta (Dan), Maria (Mary), Suzana, and Peter, and his beloved grandchildren.
He was a loving brother to Viorica (Ionel), Viorel (Luminita), and uncle to Adrian (Noel), Mariana, and their children.
Lastly, he will be dearly missed by the apple of his eye, his Yorkie Luigi.
He showed courage and resilience until the end. He will be forever remembered and forever missed.”