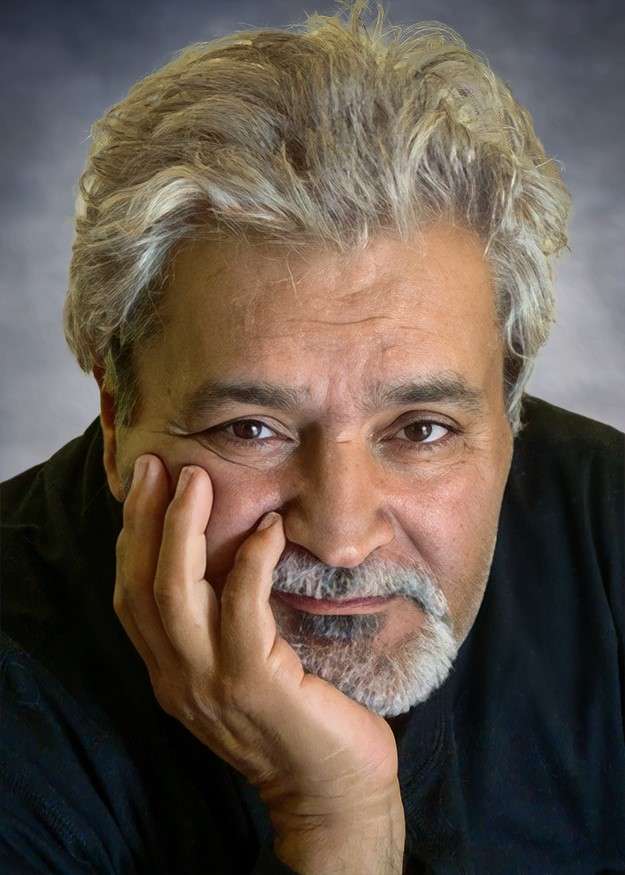 With deep sadness, the Sayar family announces the passing of ALBERT SAYAR on Wednesday, January 19th, 2022, at the age of 65. He will be deeply missed by his beloved wife Joumana Soudah Sayar; his loving children Rami (Marianne) and Hadi; his brothers Pierre (Georgette) and Joseph and their families; his sister Warde; members of the Sayar, Soudah, Tarraf, Nasser, and Rudolphe families and many other relatives and friends.

Albert Sayar was born on September 10th, 1956, in Lebanon. He was educated in Mechanical Engineering and left his mark on Beirut. He immigrated to Canada in 1990 with the love of his life Joumana and raised his sons, Rami and Hadi, who followed in his footsteps and became engineers. Albert will be remembered by his siblings as their devoted eldest brother who took care of them through the many challenges they encountered in their lives. Albert will be forever memorialized as the face of courage and intelligence by his family and friends.

Due to the present circumstances, a private funeral will be held.

In lieu of flowers, donations can be made to Cathédrale Saint Maron.

You are invited to watch the live streaming of the funeral on Sunday January 23rd 2022 at 2 p.m. by clicking on the following link : Live streaming